How does donor milk fit into the current formula shortage?
Throughout history, we have heard of wet nurses, or people other than a baby’s biological parent nursing them. In today’s times, we may hear of people nursing a friend or family member’s baby for one reason or another, and even on the news, there is the occasional story of a stranger rescuing a baby by feeding them until they can get to a place of safety where other feeding alternatives are available. But how safe is someone else’s milk for a baby? If you don’t know a person, is there a way to make the milk “more safe”? Let’s talk about milk bank milk, family/friend milk, and home pasteurization.

Milk from a milk bank

This may not be surprising to most, but getting milk from a milk bank is more difficult than just purchasing it. Human milk has a very

limited quantity, as it cannot be mass-produced or manufactured. Milk banks rely on the kindness of donations and must reserve that amount for the most vulnerable population.

Most of the time donor milk is given to babies in the NICU.
A doctor can also write a prescription for donor milk, but it costs, on average, $5 an ounce. Not all insurances have a plan to cover this cost, so more often than not, it comes out of pocket. Those who can get donor milk from a milk bank can rest assured that the donor milk is safe.
Those who choose to donate to a registered and insured milk bank must go through a health screening process before donating to ensure they do not have any transmissible diseases.
The milk is tested before mixing and pasteurizing, and again after. The milk banks mix large
quantities of human milk together, pasteurize it, and make sure that it is uniform throughout. It
is then distributed as needed.
What if I can’t get milk from a milk bank?

The Academy of Breastfeeding Medicine suggests that milk sharing should only be done with
close family and friends. They also say that, ideally, any person who you plan to get milk from
would be screened for transmissible diseases. Ultimately only you can make that judgment
call if the person has not had a health screening. If you trust them, then hopefully you would
be able to ask these questions, or already know their health history. Some additional things to
take into consideration are use of tobacco, use of marijuana, use of alcohol, and use of any
illegal substances (prescribed or otherwise). You can talk with a lactation consultant on the
effects of these on human milk. Now what if I can’t get milk from a milk bank, and I don’t have any close friends or family that
are able to provide human milk?

The Academy of Breastfeeding Medicine mentions flash pasteurization as a safety measure
when using donor milk, even from friends and family. Flash pasteurization is also called
“high-temperature short-time” processing. A UC Berkeley study found that flash pasteurizing
human milk was a low-cost, low-tech method that killed HIV in human milk, while maintaining
the integrity of the milk itself 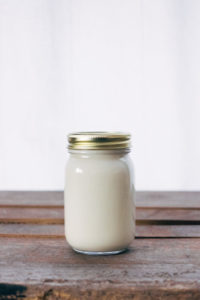 The way to flash pasteurize donor milk at home is simple: 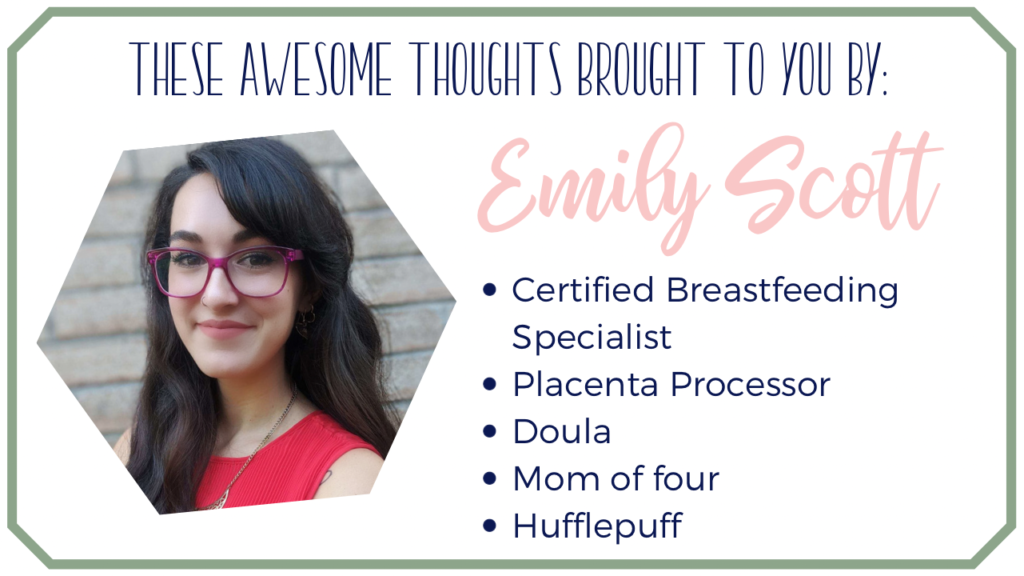